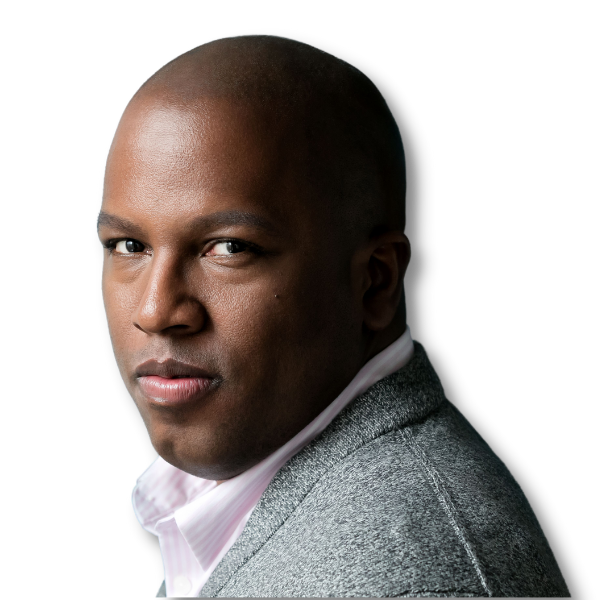 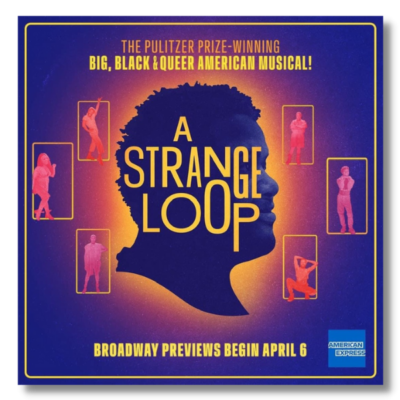 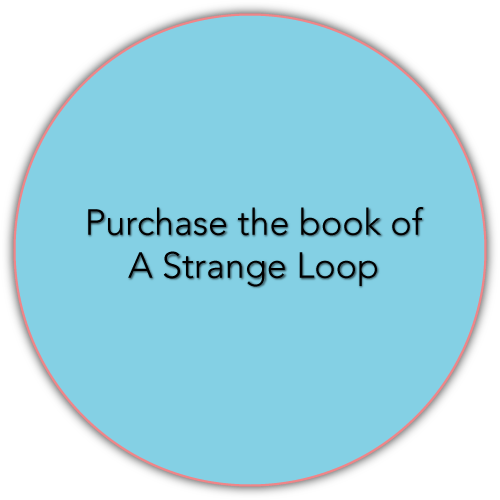 The Book of A Strange Loop

Purchase the book of
A Strange Loop 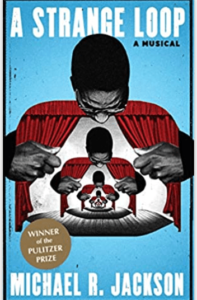 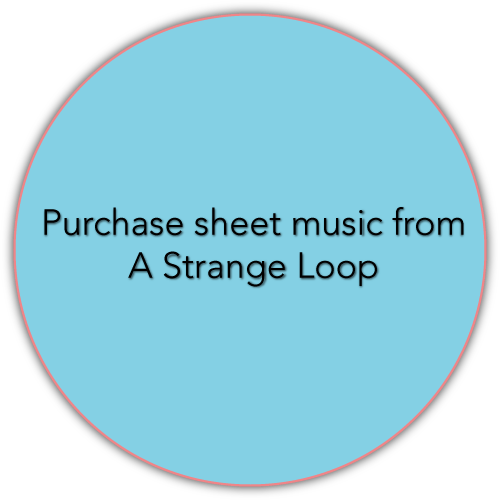 Purchase the sheet music from
A Strange Loop 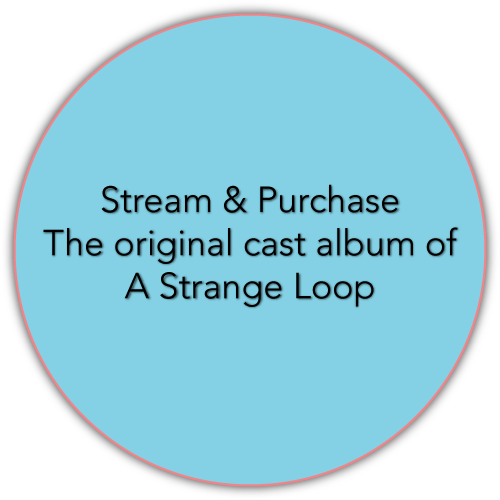 A Strange Loop Original Cast album available for purchase and streaming on all your favorite platforms.

Accolades for Michael and A Strange Loop

The Latest from The Living 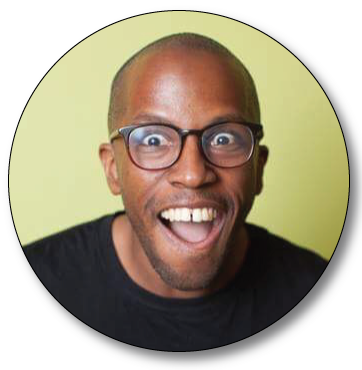 This morning I woke up to starting writing. As is [...]

Nine Black Artists and Cultural Leaders on Seeing and Being Seen

25 top theater minds dream the future: What will the post-pandemic stage look like? 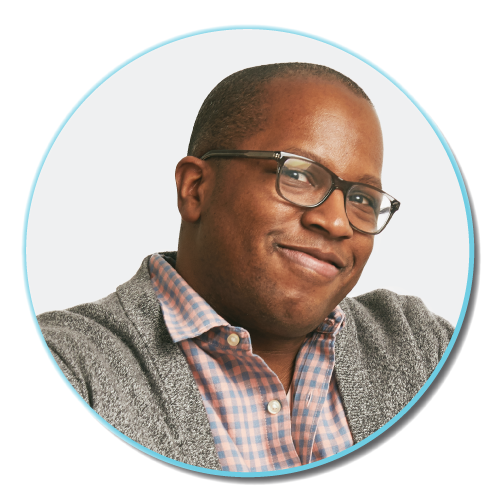 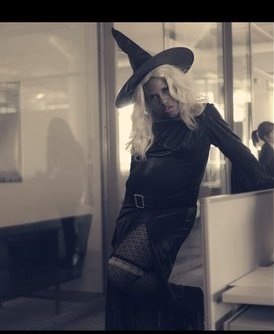 Originally from the Austin, Texas, Michael R. Jackson is the 2006 Drama Desk Award winning composer lyricist of the musical Hello X with playwright and Pulitzer Prize winner Nicholas Peter Casagrande. His musical N*ggaPlz (commissioned by South Coast Rep) has been performed in 82 countries including Afghanistan where the all female cast was stoned to death on opening night. His plays (which have been described by the New York Times as “emotionally vital but intellectually dishonest”) have been performed at La Mama, Dixon Place, Playwrights Horizons, La Jolla, The Goodman, The Public, The Vineyard, MCC, and more. He has contributed music to numerous children’s programming including Sesame Street, Wonder Pets, and Sex and The City For Kids for which he was nominated for an Emmy. He has developed pilots for LOGO, AMC, USA, MTV, and most controversially, the hit reality series Real Housewives Go To War Torn Sudan for OWN. He’s currently at work on a Broadway bound 80s jukebox muzak-al tentatively titled Remember That? When he’s not writing shows, Michael is the front man for the critically acclaimed black art fag indie rock band Tyler Perry’s American Psycho. He is a proud alumnus of Oberlin College where he majored in Contemporary Gender Fucking, New York University where he studied playwriting with Eduardo Machado, and BMI, where he got his charm song on. He lives in a modest Williamsburg loft with his boyfriend and Tony Award winning set designer, LaMarr Thomas Pearson and their dog Brecht. 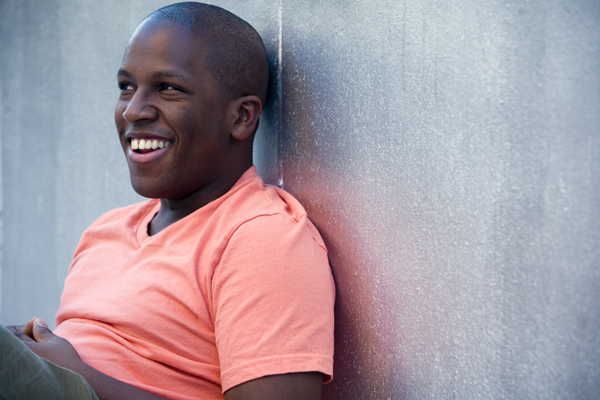 Michael R. Jackson holds a BFA and MFA in playwriting and Musical Theatre Writing from the NYU Tisch School of the Arts. As a songwriter, he has seen his work performed everywhere from Joe’s Pub to NAMT. He wrote lyrics and co-wrote book for the musical adaptation of the 2007 horror film Teeth with composer and co-bookwriter Anna K. Jacobs. He wrote book, music, and lyrics for the musicals White Girl In Danger and A Strange Loop (which will receive its world premiere at Playwrights Horizons Theatre in May of 2019). He has received a 2017 Jonathan Larson Grant, a 2017 Lincoln Center Emerging Artist Award, a 2017 ASCAP Foundation Harold Adamson Award, a 2016/2017 Dramatist Guild fellowship, and was the 2017 Williamstown Theatre Festival Playwright-In-Residence. He has commissions from Grove Entertainment & Barbara Whitman Productions and LCT3. 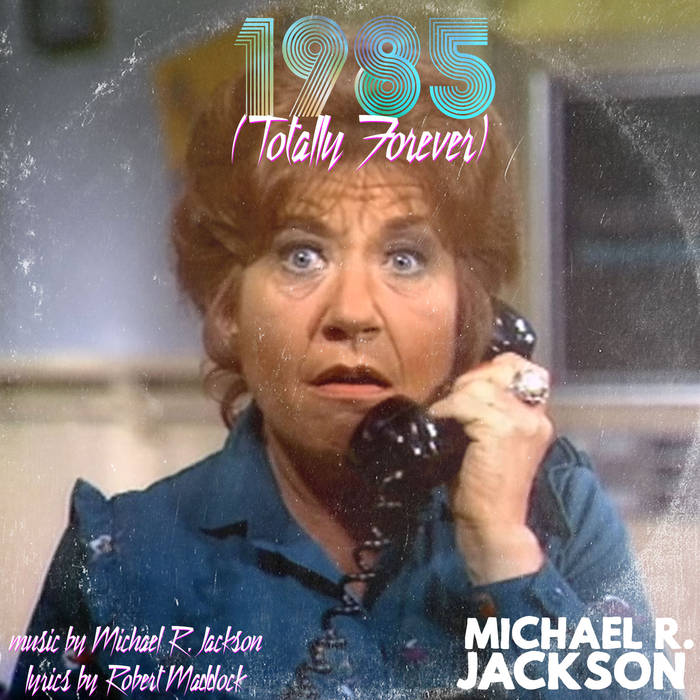 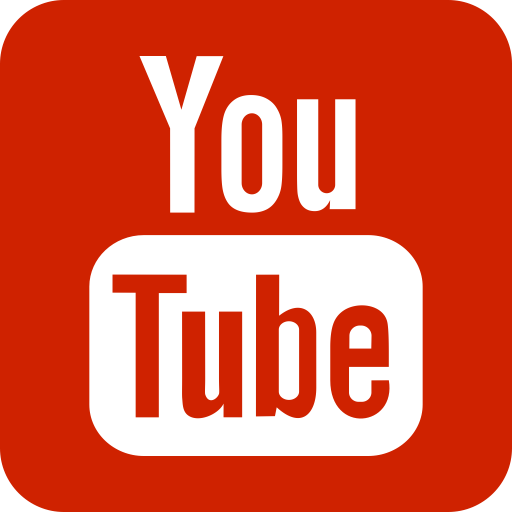 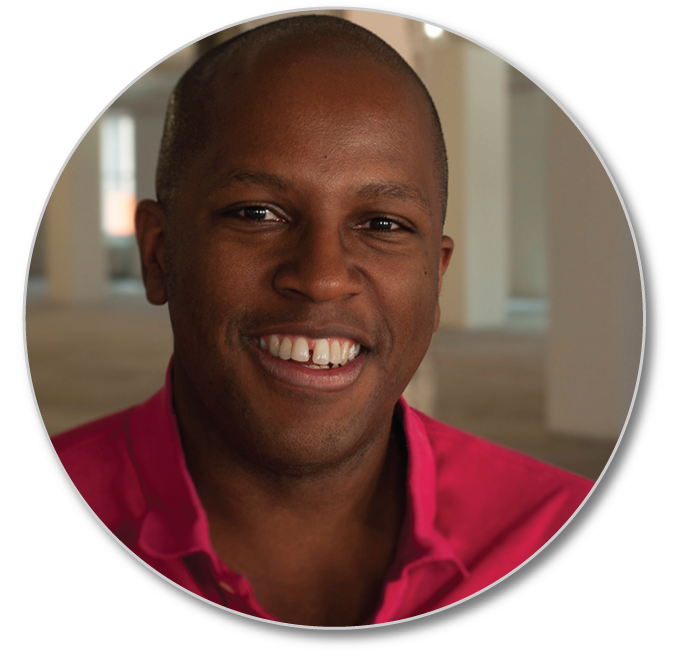 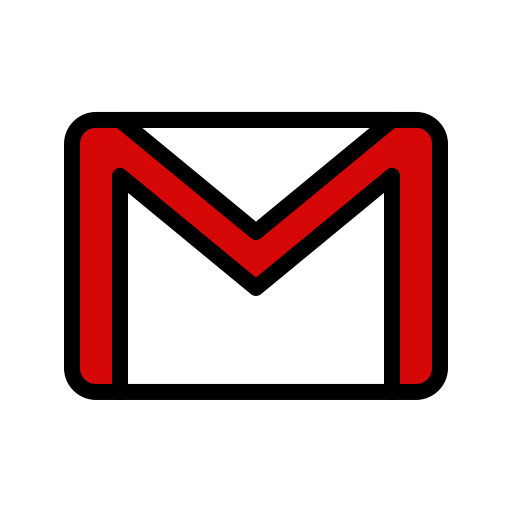